The three Shenzhou-14 Chinese astronauts, or taikonauts, currently in China’s space station for a six-month mission, had a dialogue with students from eight African countries via video link on Tuesday.

The event, co-hosted by the Mission of China to the African Union (AU), China Manned Space Agency (CMS) and the African Union Commission (AUC), was livestreamed on CGTN digital platforms. It’s the first time that the taikonauts had a direct dialogue with African teenagers.

The taikonauts are Chen Dong, Liu Yang and Cai Xuzhe. They were sent into orbit in June to help assemble the country’s space station, and have spent over three months in space.

The trio answered questions ranging from their life in orbit to scientific experiments conducted aboard the space station, from students from Algeria, Egypt, Ethiopia, Namibia, Nigeria, Senegal, Somalia and South Africa. 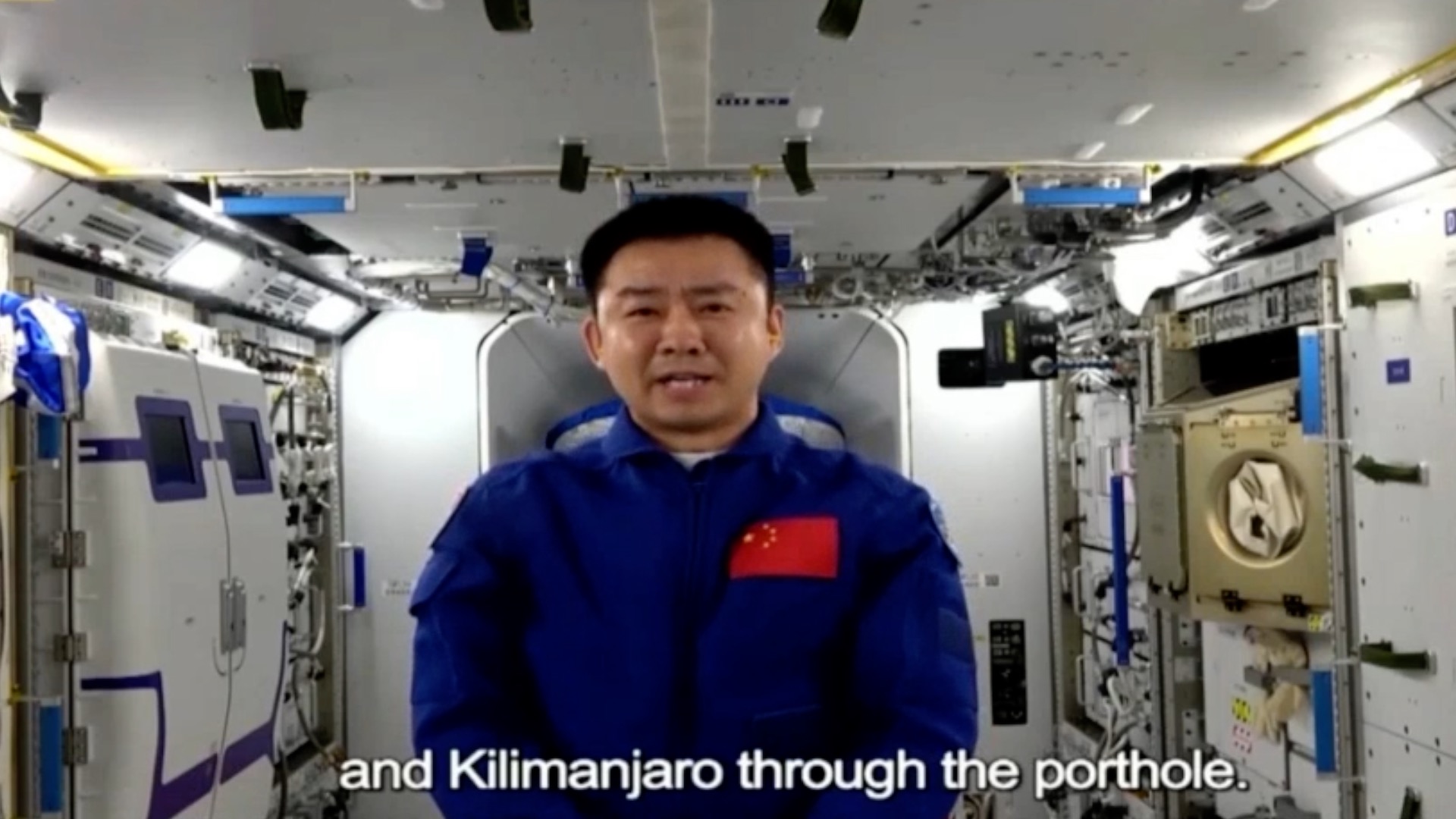 “It is said that you can see the Great Wall from space. Can you see the Sahara Desert and Mount Kilimanjaro from the Tiangong space station?” an Algerian student asked.

“Actually, we cannot see the Great Wall from space. However, when we are above the African continent on a clear day, we can see the Sahara and Kilimanjaro through the porthole. We can also see some big cities. Particularly at night, brightly-lit cities are easy to see,” Chen answered.

Answering an Egyptian student who asked if she finds it difficult to be a female astronaut, Liu said: “A great deal of flight data tells us that men and women show no difference in their work performance in space. We can all fulfill training tasks and pass evaluations to a high standard.” Liu is the first Chinese female astronaut in space. 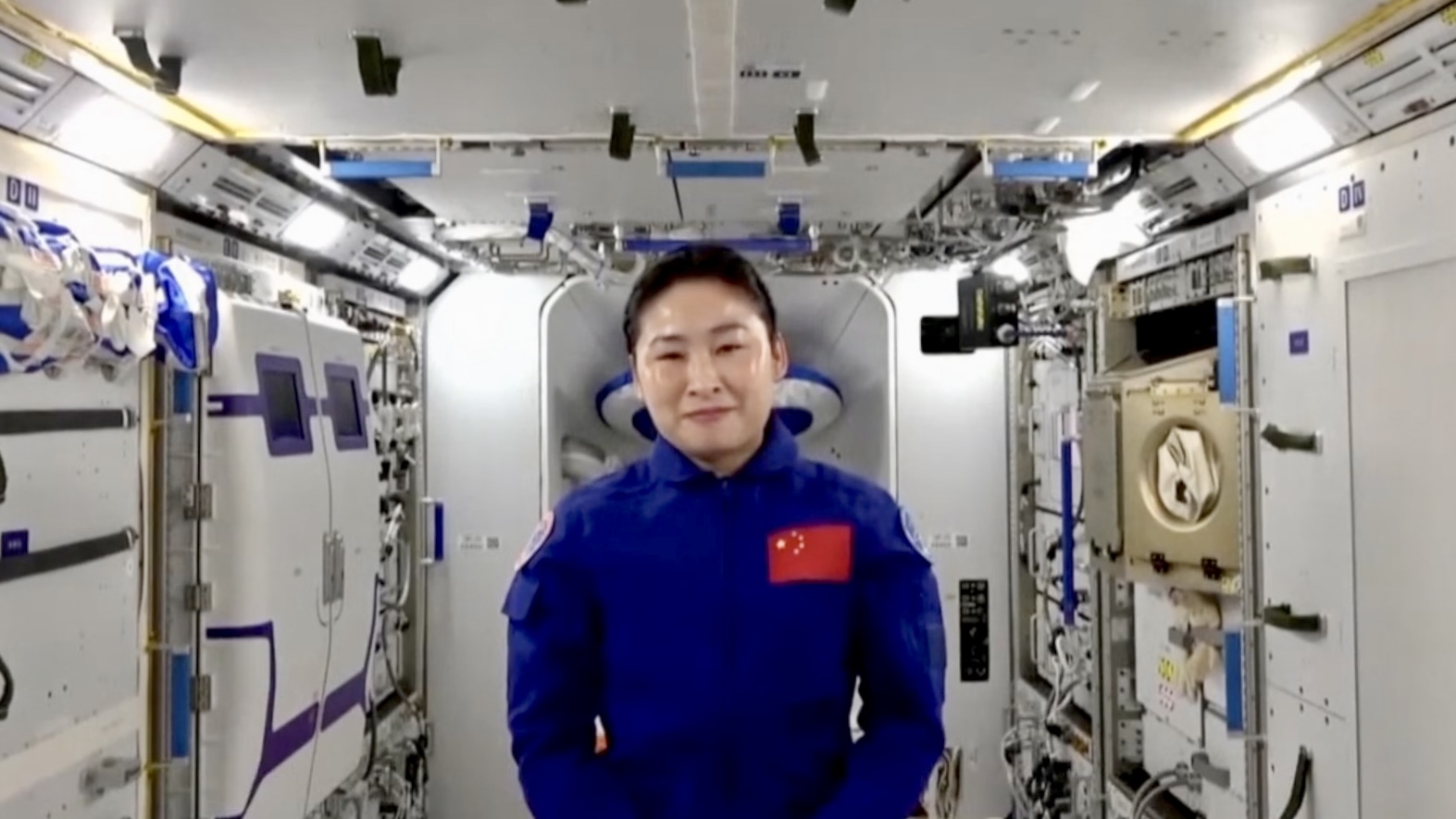 Lin Xiqiang, deputy director of CMS, introduced China’s space station to the audience in a video message at the event.

“The Tiangong space station belongs to China, and it also belongs to the world. It will be an open platform for people worldwide to explore the universe and conduct scientific research,” Lin said.

He encouraged the African students to work hard, noting that if they can become astronauts in the future, they might join the taikonauts’ mission in China’s space station.

The AUC Commissioner for Education, Science, Technology and Innovation Mohammed Belhocine said the event is “another milestone in the gesture of China-Africa cooperation in motivating and engaging young Africans on space matters.”

Hu Changchun, ambassador of Mission of China to the AU, said collaboration in the space sector has become a highlight of China-Africa cooperation, and the two sides have achieved fruitful results in cooperation in areas such as satellite launches, construction of aerospace infrastructure, sharing of satellite resources, and joint research and development of satellites.

This year marks the 20th anniversary of the establishment of diplomatic relations between China and the AU, and the event is one of the activities celebrating the occasion.