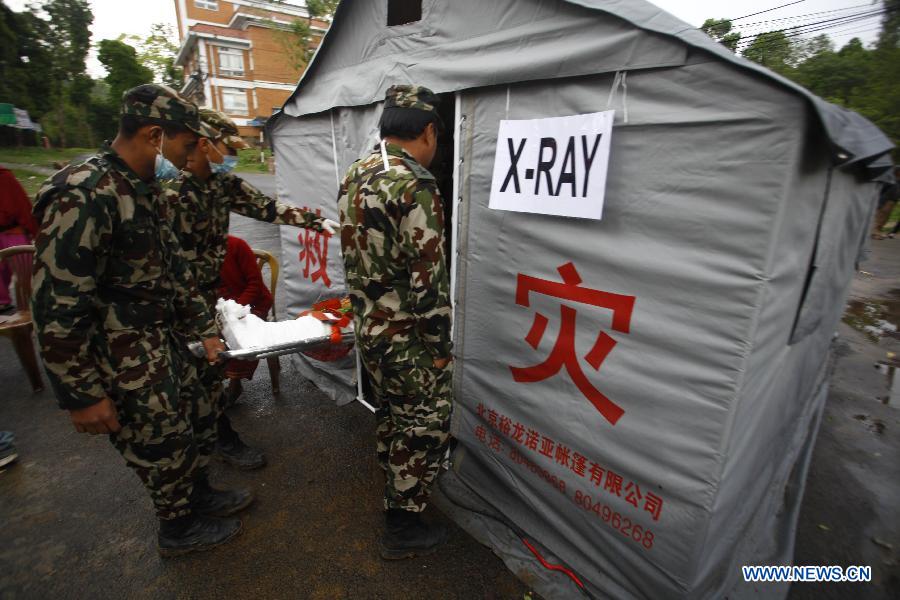 People at the epicenter of the Saturday’s devastating Earthquake in Nepal have started to receive aid.

The United Nations has said its expanding the aid program to include other big areas that that have been devastated by the disaster.

The 7.8 quake has claimed more than 5,000 lives. Many survivors in Nepal remain in desperate need of food and water.

A specialist medical team from China has been working in Nepal since Sunday, treating hundreds of people injured by the earthquake.

They have set up a makeshift hospital in one of the worst affected areas, 30 kilometers north of Kathmandu.

“We are operating as we planned. Three different treatment areas have been established. This is the diagnosis area, the second is the treatment center and the third area is for logistical support,” said Wu Weijian, emergency center head of Sichuan Provincial People’s Hospital. 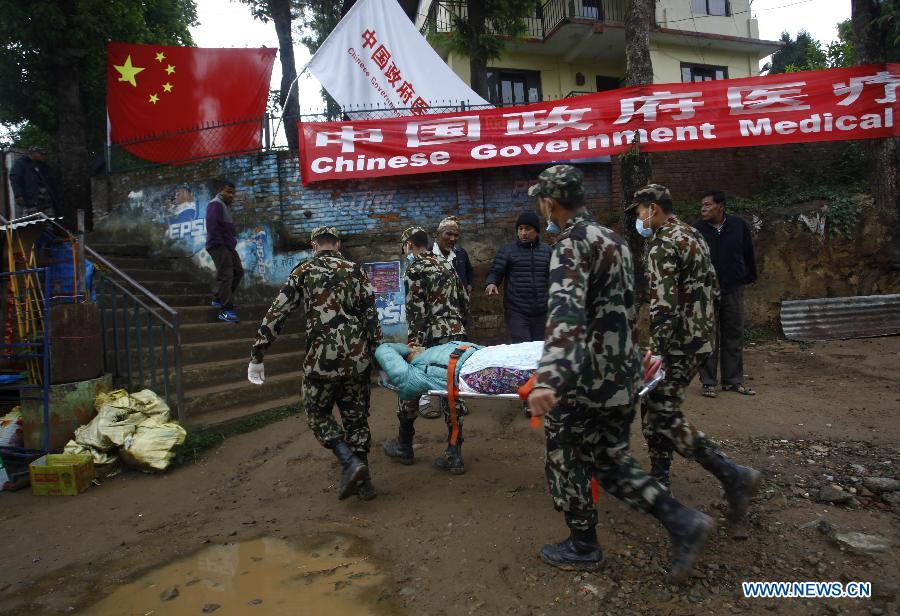 Thousands of people are queuing to board buses and leave the capital, amid fears of further aftershocks.

The government is providing free transport for Kathmandu residents hoping to travel to their hometowns. School buses have been sent to supplement overstretched services.

When the shaking finally stopped, a couple of minutes after it began, Indra said all the homes in his village of Tarkebesi, between 60 and 70 of them, had collapsed.

That afternoon, still unsure of whether his daughter was safe, Indra helped his neighbors rescue one person, alive, from the day’s destruction.

Saturday’s earthquake has so far claimed more than 5,000 lives.

CGTN Africa - 4 mins ago
0
Africa is two to three weeks away from the worst of the coronavirus storm and needs an emergency economic stimulus of $100 billion to bolster preventative...

David Ochieng Mbewa - 49 mins ago
0
The number of confirmed cases of the coronavirus in Kenya stands at 50 after the government recorded eight new cases of the virus. Kenyan Health...